Comedian Shannon DeVido uses comedy to start conversations about living with a disability.

Shannon DeVido laughs as she acknowledges that she has a dark sense of humor. Case in point: a sketch she wrote and stars in as Kristy, one of five employees playing musical chairs at a company bonding retreat. Kristy has won every single game -- all 160 of them as the three-minute sketch opens -- and her demoralized co-workers have had enough.

So they lift Kristy out of her electric wheelchair and place her on the floor so someone else can finally win by claiming the last seat.

It's dark comedy for sure, but for DeVido, an actor, writer and comedian born with spinal muscular atrophy, that's the point. "I like to kind of turn things on their head, look at it in a different way and also poke fun at disability a little bit -- not in a mean way, but allowing myself to take disability and use it in a way that breaks barriers," she says in an interview for CNET's Now What interview series.

"Comedy is such a wall breaker. You can talk to someone, and you can talk about how you laughed about something in a way that you can't do that with anything else," DeVido adds. "Disability is such a hot, weird topic. People don't really know what -- 'Can I talk to you?' and 'I don't know what to say or what to do.' That's totally human nature, and I'm never offended by that, but I think that using comedy in a way that allows you to start that conversation is such a unique and important way to do it."

Her goal isn't just to show that people with a disability can be actors and standup comedians -- of course, they can. It's to show that a disability shouldn't be the first thing you see, a point made clear when she was cast as standup comedian Andrea Mumford in a few episodes of the Hulu series Difficult People. She credits show creator Julie Klausner for her "forward-thinking" writing, which DeVido says should be a model for others who want to incorporate people with disabilities into their shows.

"She wrote this part for a beat poet, I think ... and put me in the role," DeVido says. "That had nothing to do with me being in a wheelchair. It was just about me being an actor."

Klausner, she adds, "was able to find a way to incorporate my disability into this character -- her life wasn't about being disabled but she was able to make jokes using it. It was so smart."

But the simplest way to achieve diversity and inclusion goals, she says, is to have Hollywood hire more people with disabilities.

"There's still able-bodied people being cast in disabled roles, which is very frustrating to watch," she says, adding that as a kid she would've loved to see someone like her on screen. "Everyone deserves to see themselves represented, because it makes you feel like part of society. That's why it's so important to have disabled actors representing themselves."

15 Incredible Disabled Makers to Support This Holiday Season and Beyond 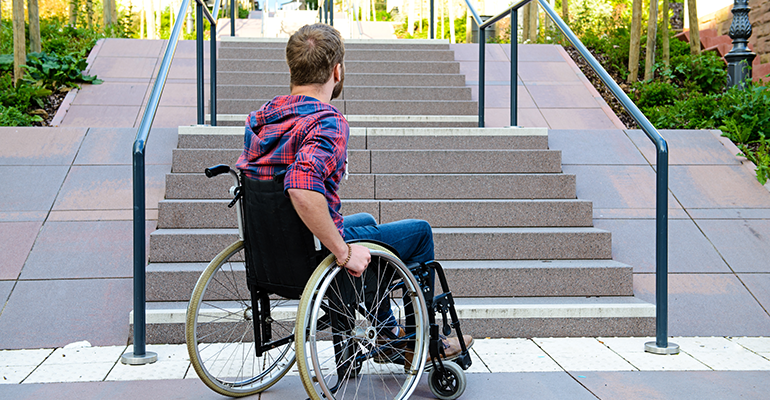 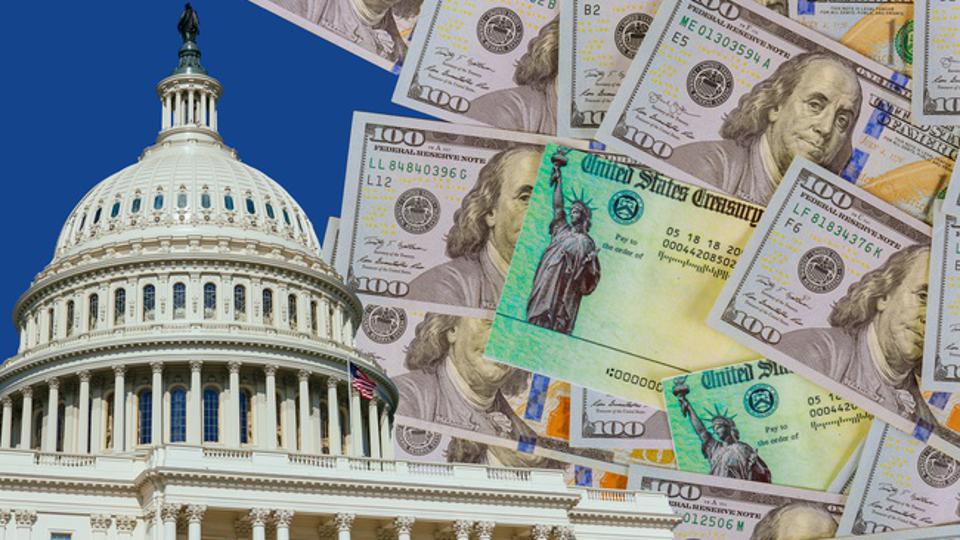 How Covid Relief Will Help Disabled People, And What Was Left Out

We believe in educating our students in the profession of caring